Founded in 1937 by Bausch & Lomb, the first Ray Ban sunglasses were created for the U.S. Army Air Corp. Lieutenant John A. Macready (an American test pilot) was looking for sunglasses to protect aviators from the damaging rays of the sun, but also look elegant. 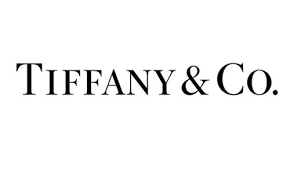 Founded in 1837 in New York City, Tiffany has a rich heritage filled with celebrated events, artists and milestones that live on today in legendary style. Luxottica was the first company licensed to produce Tiffany’s eyewear collection, which takes inspiration from the most iconic jewelry collection, celebrating stunning originality and enduring beauty. The first collection was launched in 2008.

Accessibility by WAH
Call Us Text Us